In memory of those lost and affected by the events on September 11, 2001, VPG employees recently observed Patriot Day. Team members shared where they were when they first heard what was happening, and the tidal wave of news stories and tragic photos that followed in the days after.

In the immediate aftermath of the attacks, President George W. Bush proclaimed Friday, September 14, 2001, as a National Day of Prayer and Remembrance for the Victims of the Terrorist Attacks on September 11, 2001.[1]

In observance throughout the United States, the American flag is flown at half-mast at the White House and on all U.S. government buildings and establishments throughout the world. Additionally, a moment of silence is observed to correspond with the attacks on that day in 2001, beginning at 8:46 a.m. EDT, the time the first plane struck the North Tower of the on September 11, 2001. 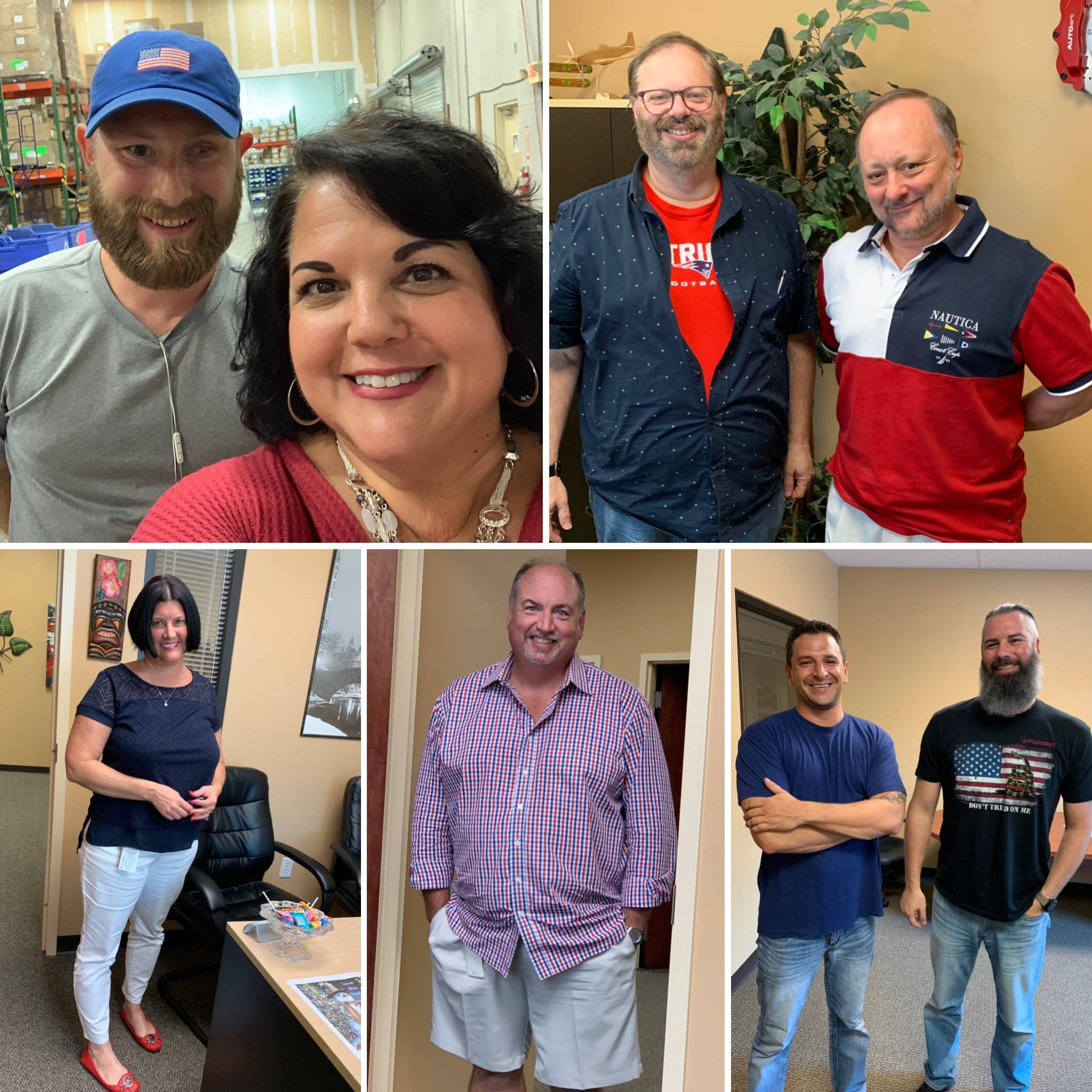 Employees show off their American spirit by wearing red, white and blue. 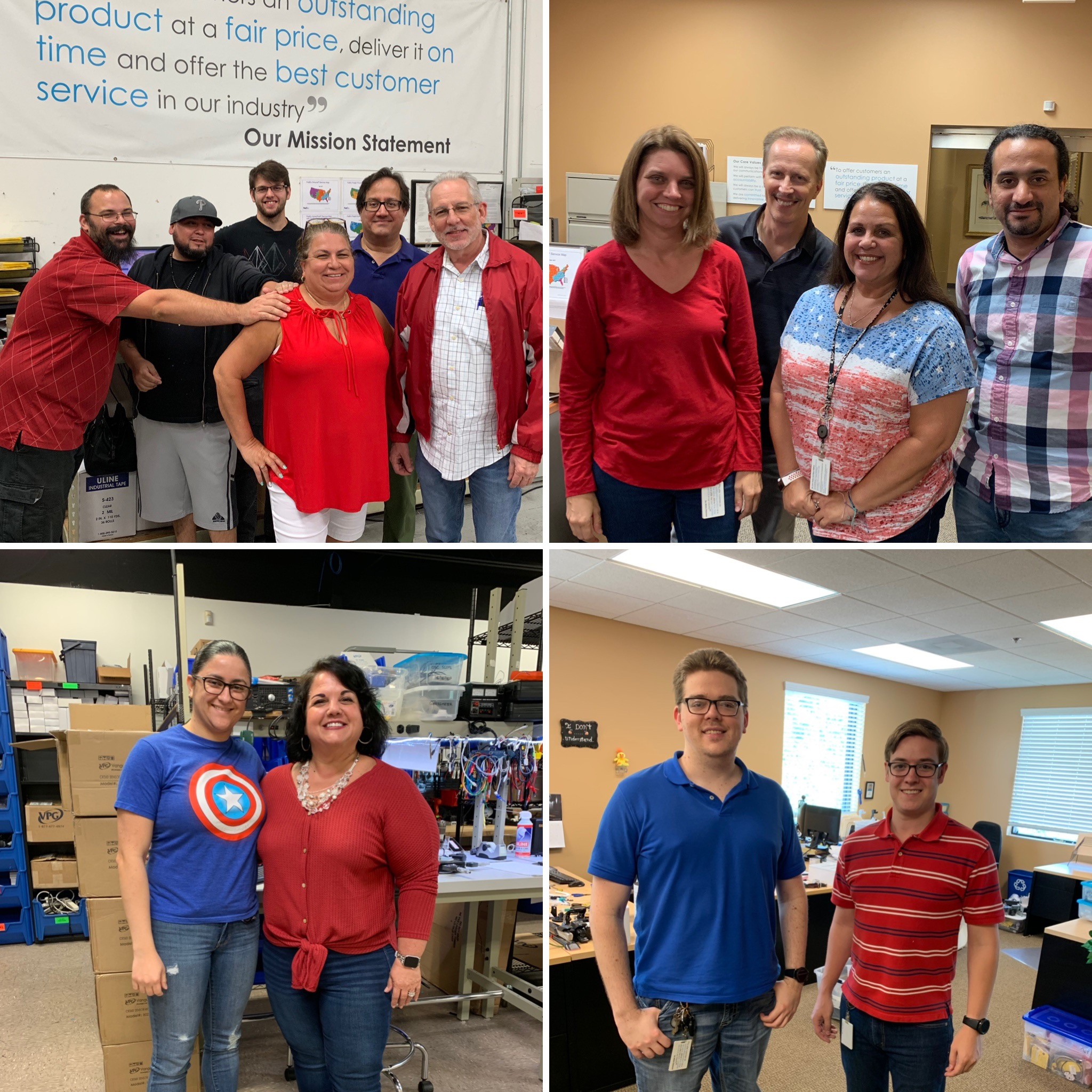 Team VPG showing off their holiday spirit in their red, white and blue.

We use cookies on our website to give you the most relevant experience by remembering your preferences and repeat visits. By clicking “Accept”, you consent to the use of ALL the cookies.
Cookie settingsACCEPT
Manage consent

This website uses cookies to improve your experience while you navigate through the website. Out of these, the cookies that are categorized as necessary are stored on your browser as they are essential for the working of basic functionalities of the website. We also use third-party cookies that help us analyze and understand how you use this website. These cookies will be stored in your browser only with your consent. You also have the option to opt-out of these cookies. But opting out of some of these cookies may affect your browsing experience.
Necessary Always Enabled
Necessary cookies are absolutely essential for the website to function properly. These cookies ensure basic functionalities and security features of the website, anonymously.
Functional
Functional cookies help to perform certain functionalities like sharing the content of the website on social media platforms, collect feedbacks, and other third-party features.
Performance
Performance cookies are used to understand and analyze the key performance indexes of the website which helps in delivering a better user experience for the visitors.
Analytics
Analytical cookies are used to understand how visitors interact with the website. These cookies help provide information on metrics the number of visitors, bounce rate, traffic source, etc.
Advertisement
Advertisement cookies are used to provide visitors with relevant ads and marketing campaigns. These cookies track visitors across websites and collect information to provide customized ads.
Others
Other uncategorized cookies are those that are being analyzed and have not been classified into a category as yet.
SAVE & ACCEPT